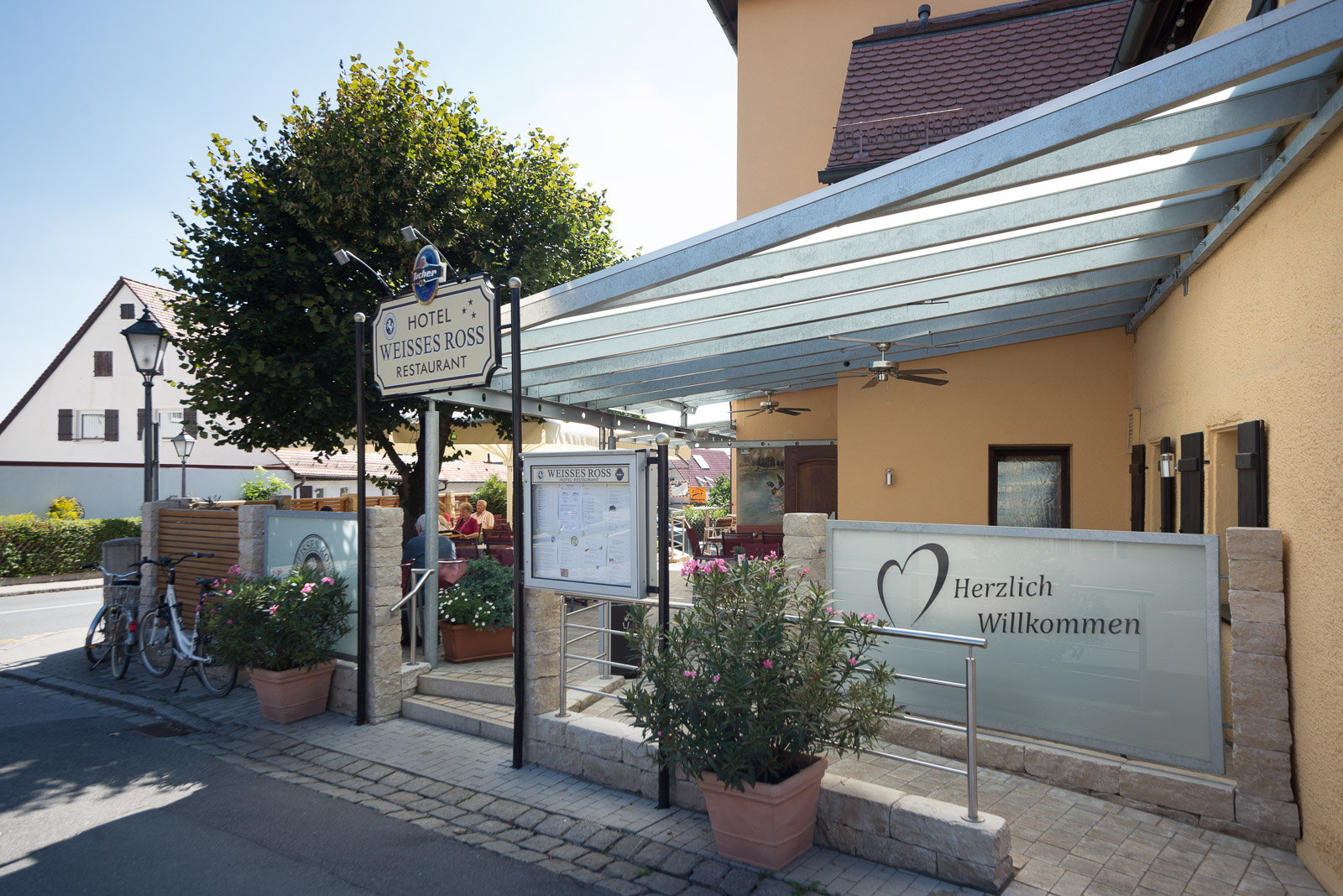 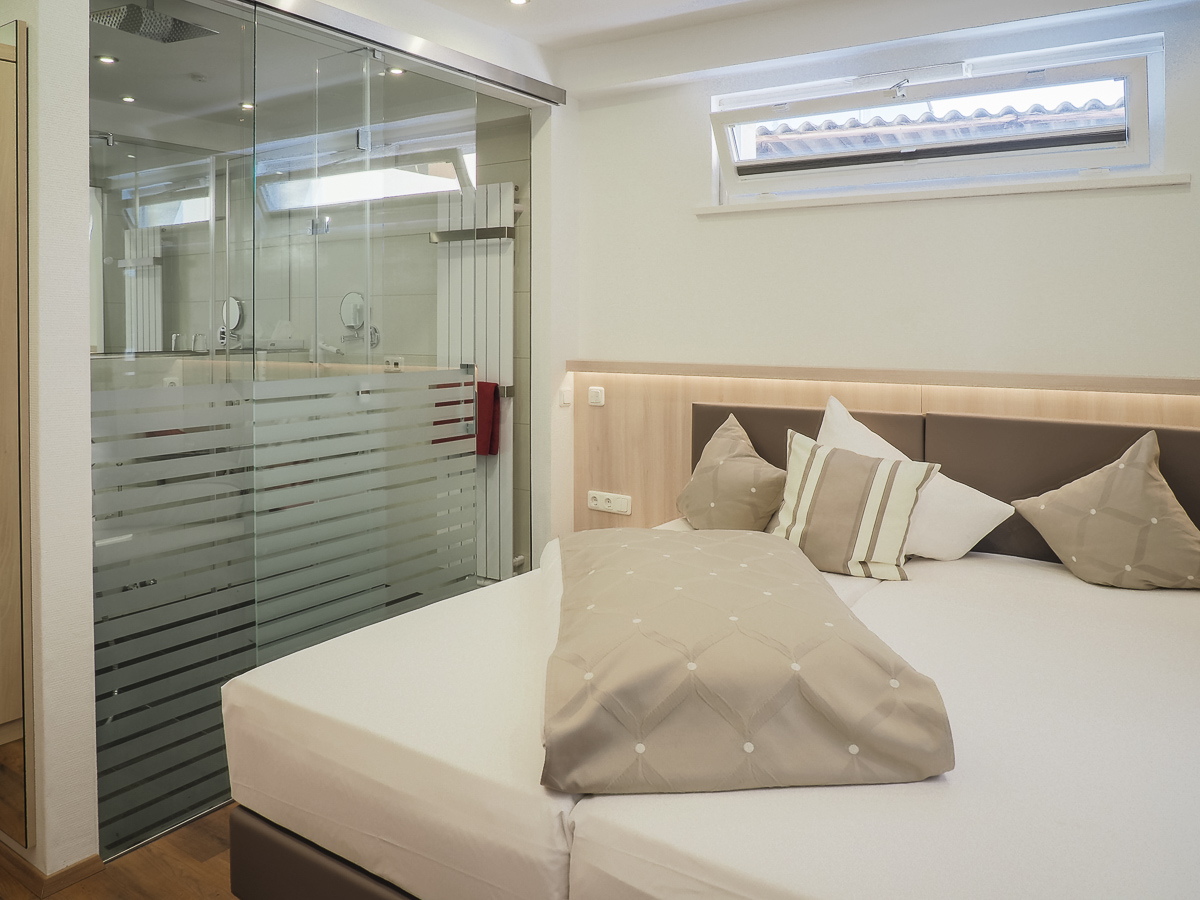 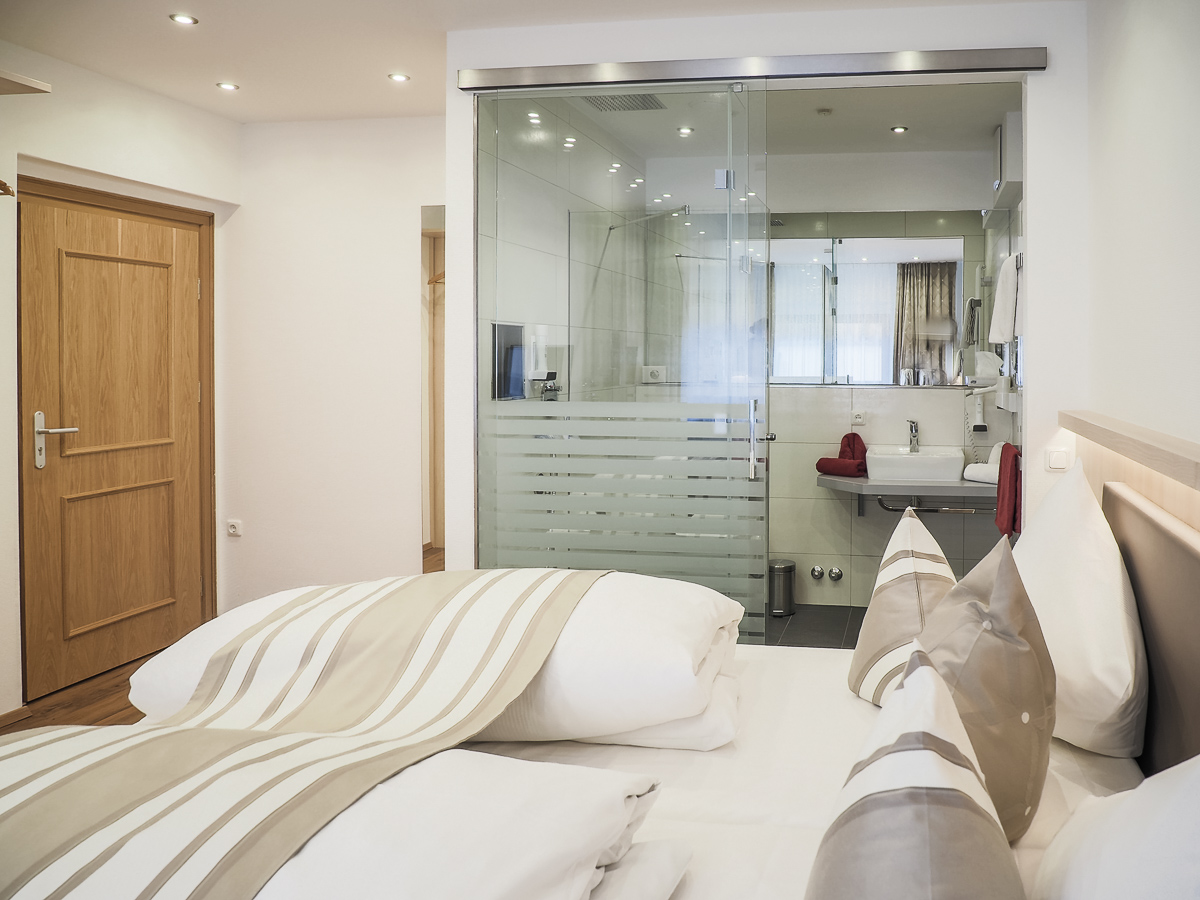 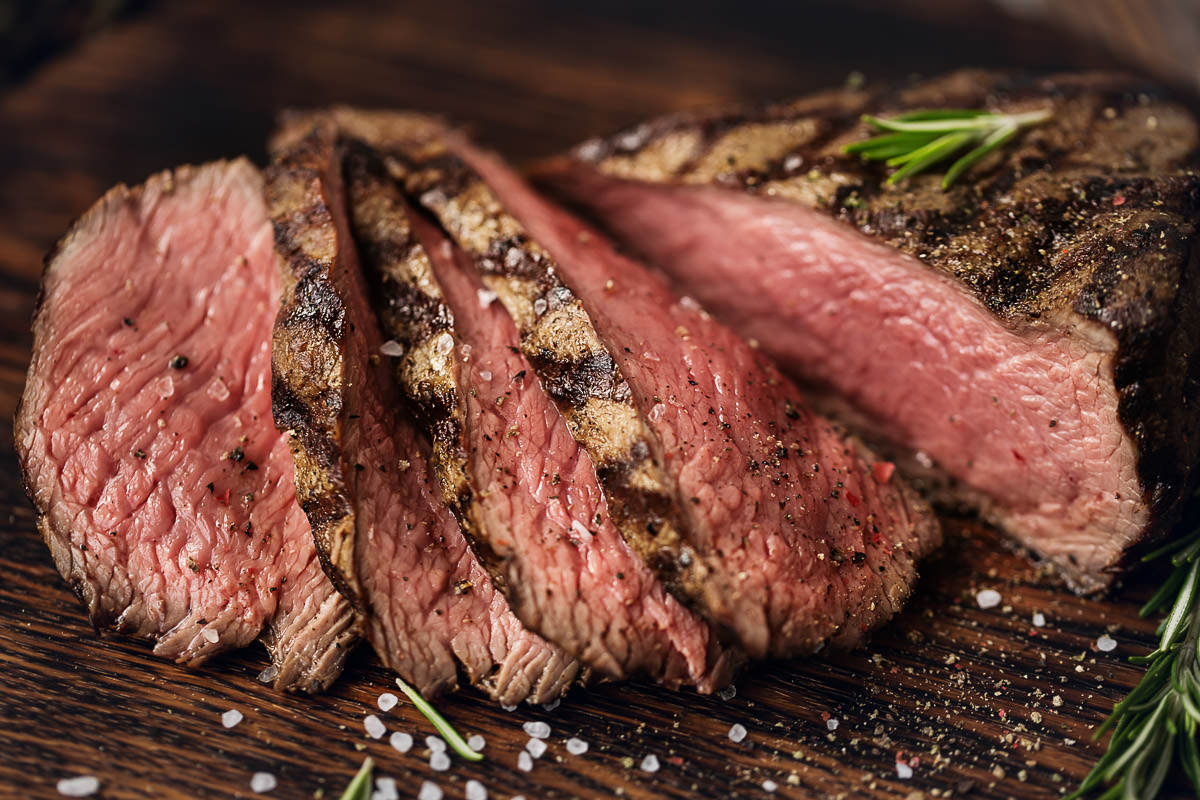 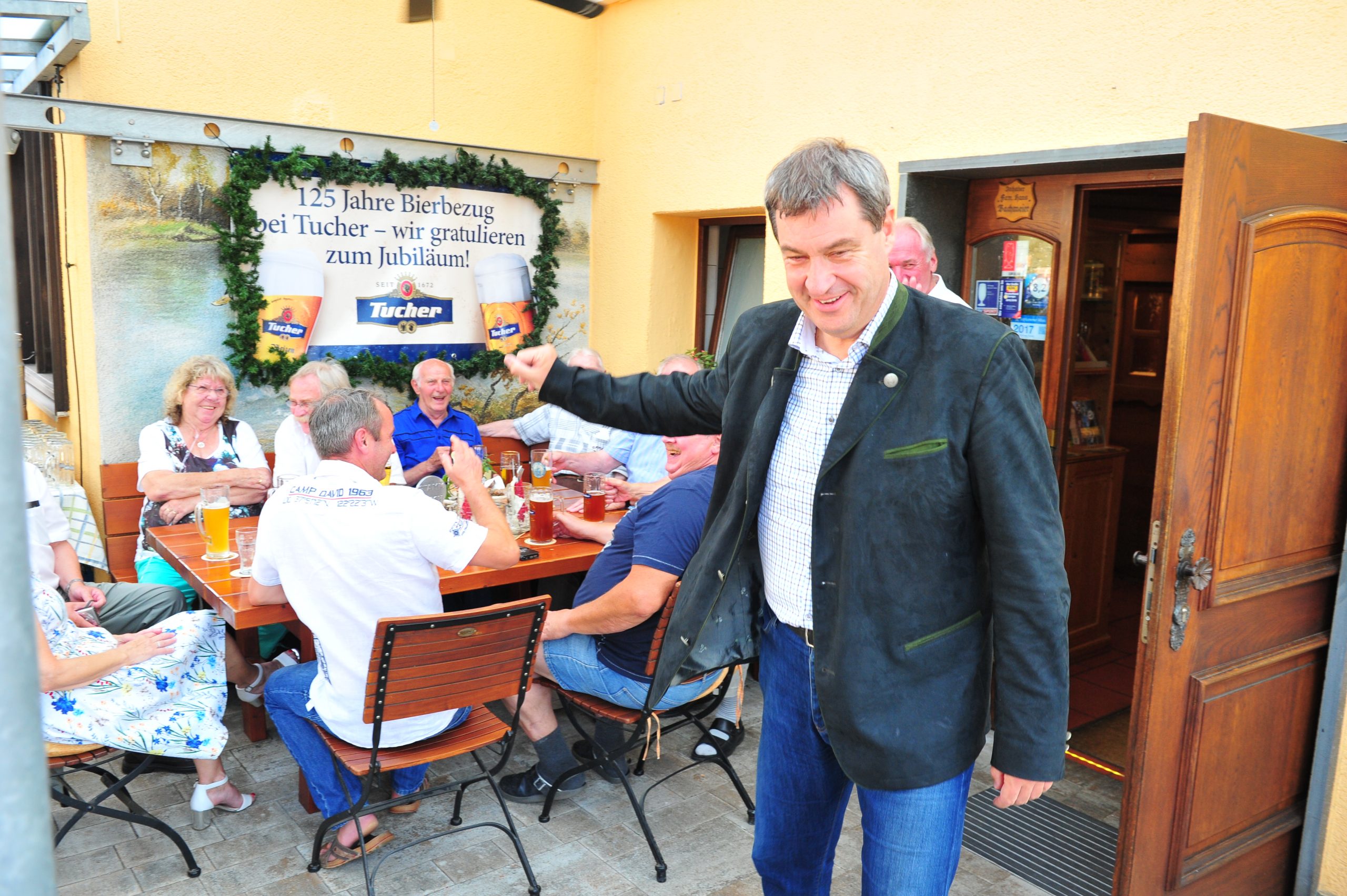 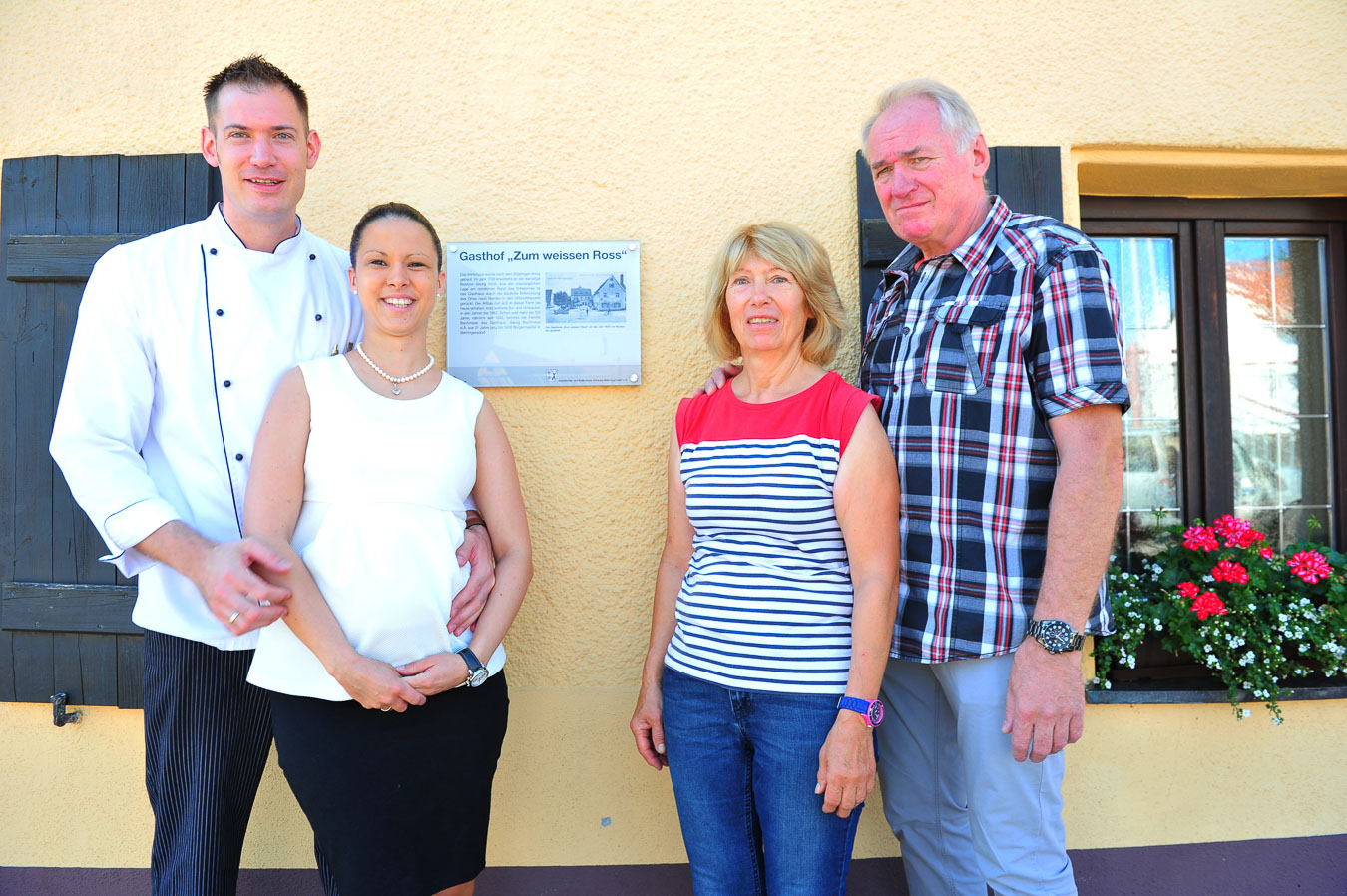 The Bachmeier family, from left: Hans B., Rosemarie B., Michael B. and Isabel B.

The inn was built after the 30 Years’ War. In 1738 it was converted by the then owner Georg Wildt. From its original location on the outskirts of the town center, the inn moved, due to structural community development northwards and is now located in the middle of the town. The old building has survived in this state until today, despite further additions and renovations in the years up to 1982. For more than 100 years, namely since 1892, the inn has been run by the Bachmeier family. Georg Bachmeier the Elder has been Mayor of Behringersdorf for 21 years until 1928. 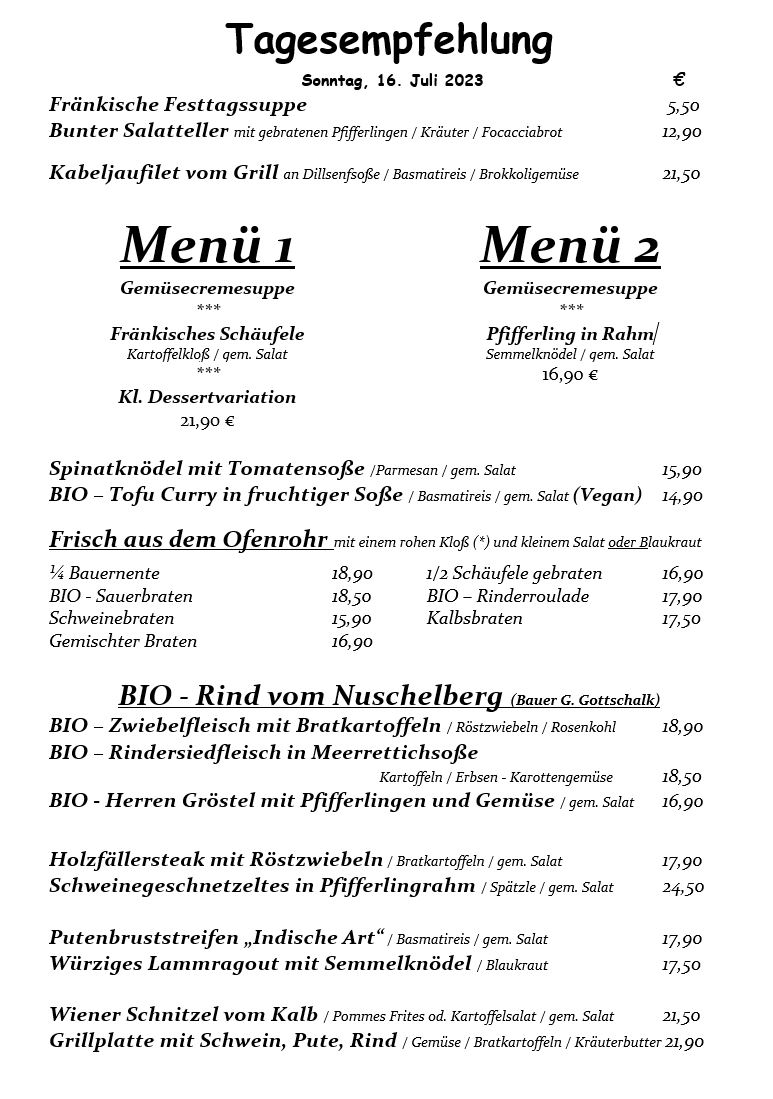 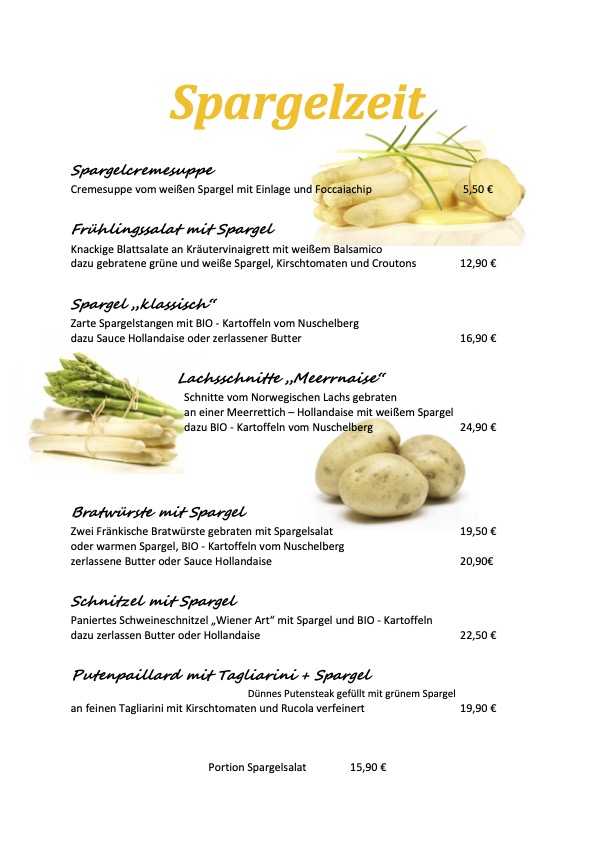 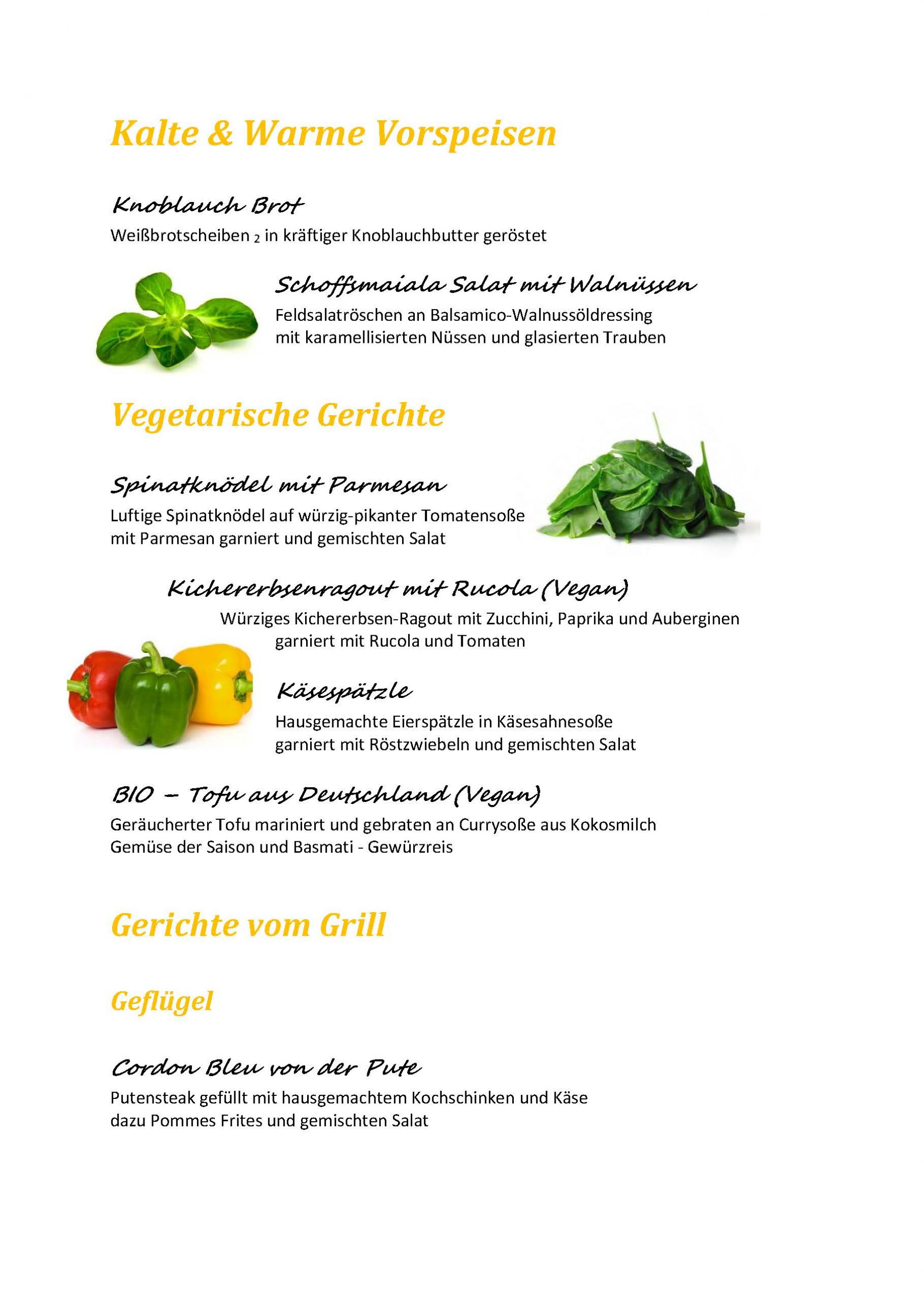 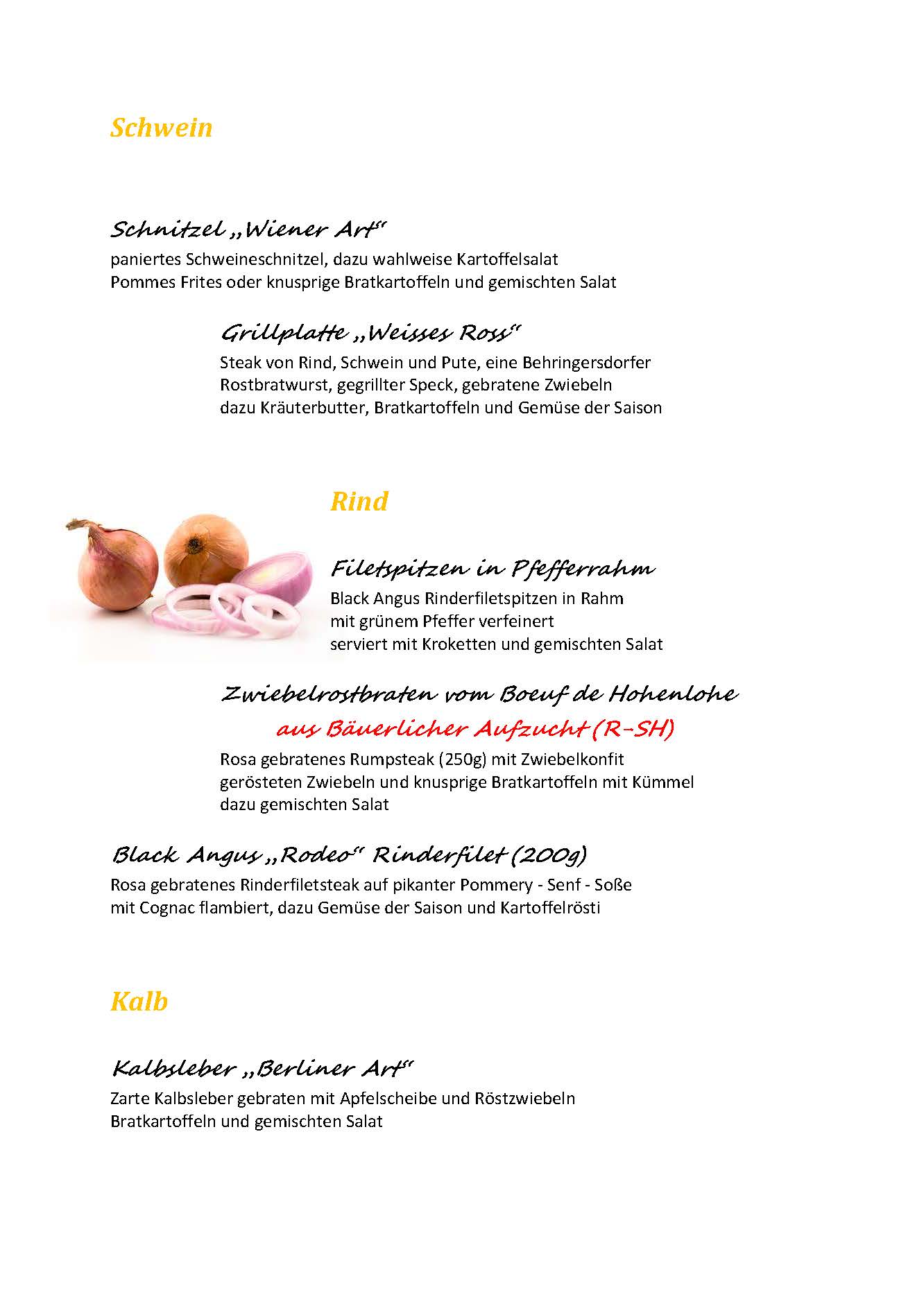 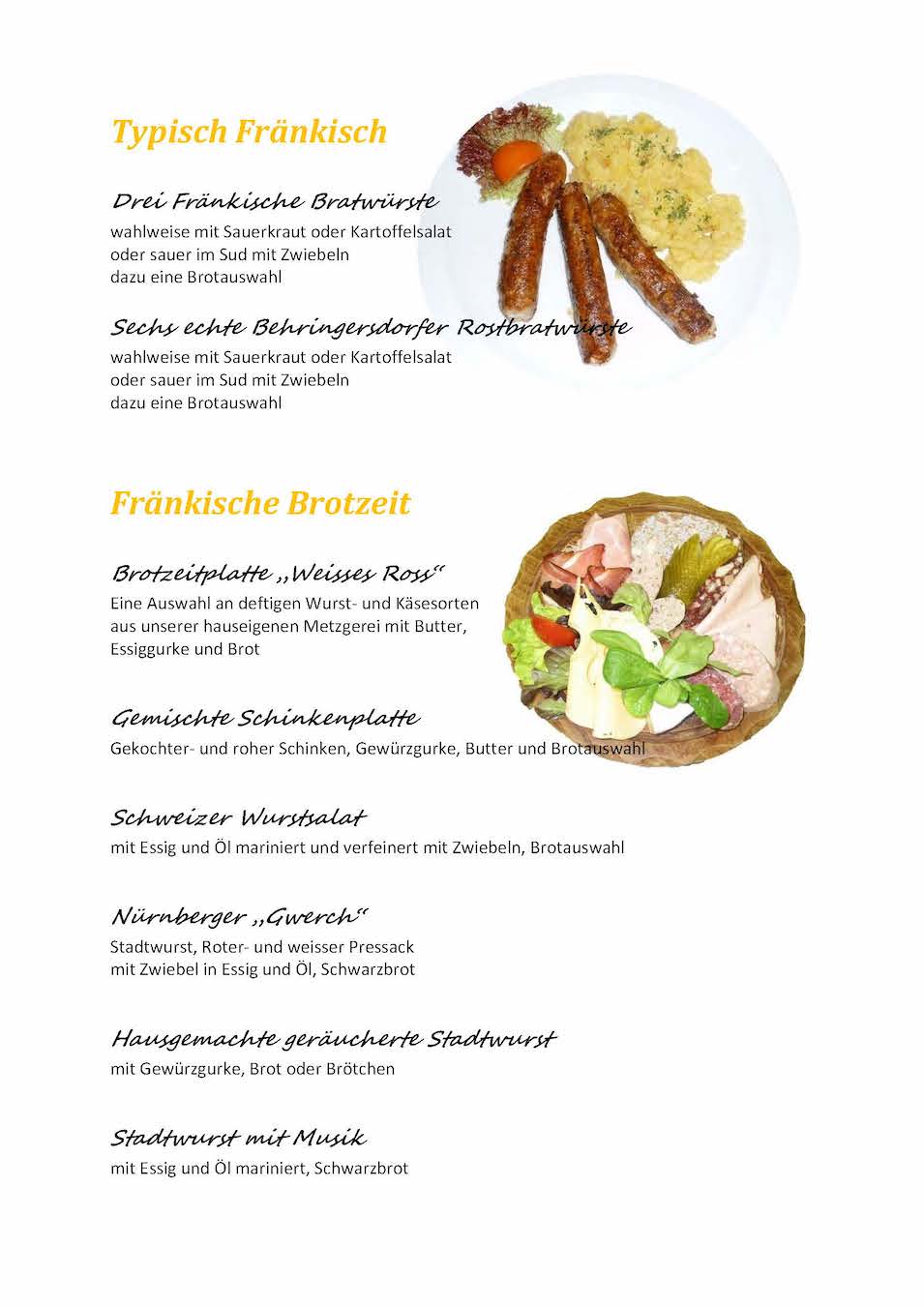 For privacy reasons Google Maps needs your permission to be loaded. For more details, please see our Datenschutzerklärung.
I Accept

For privacy reasons YouTube needs your permission to be loaded. For more details, please see our Datenschutzerklärung.
I Accept

Franconian hospitality – experienced in the most pleasant way!

Franconian hospitality – experienced in the most pleasant way!

since more than 125 years 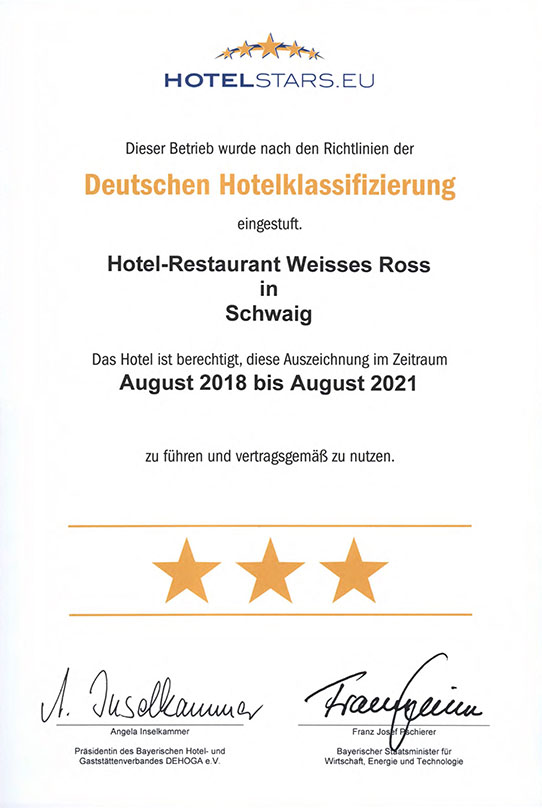 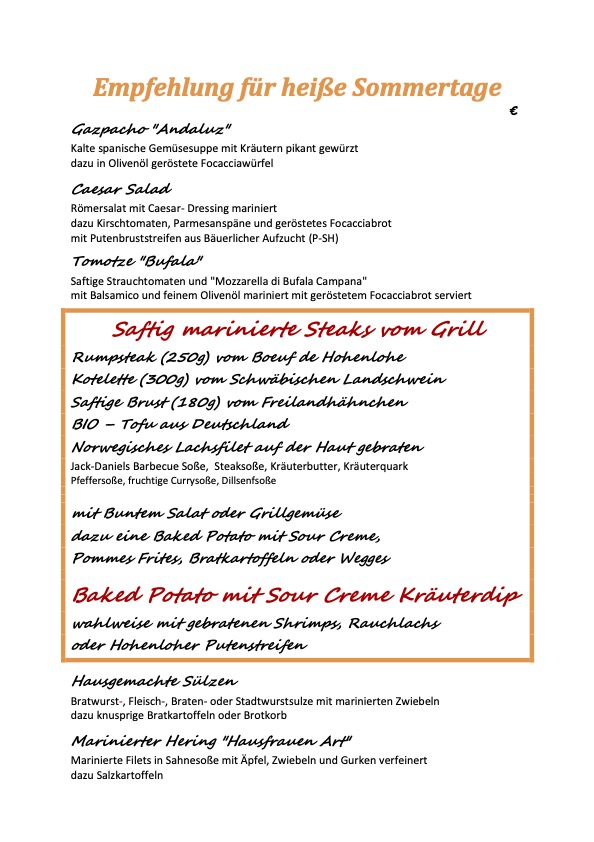